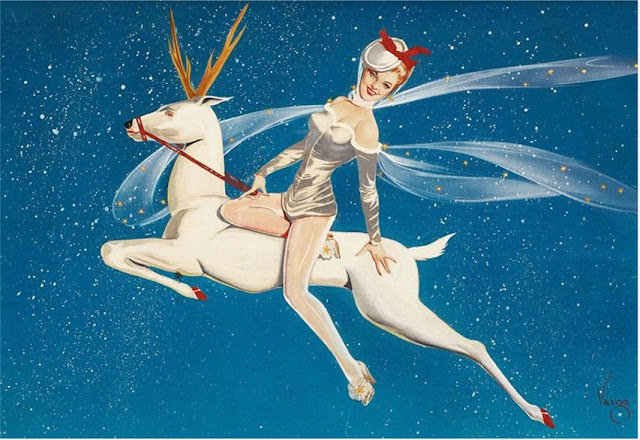 1) One of Cookie's most hated seasonal songs is the Little Drummer Boy, which can suck the happiness out of any room. So Cookie has joined the Little Drummer Boy Challenge.  It's easy - you are a winner as long as you don't hear anything from that song. The song, lyrics, melody, etc. when you are listing to playlists, grocery store muzak, waiting room muzak, NPR, the Robert Shaw Chorale, ringtones, anything.  So far, so good.  And the husband who loves all kinds of music has been placed on notice to void that song from any playlists he might listen to protect my ears.

2) People in Baltimore with cars in parking lots.  Good Lord in heaven above, but every time I pull into a parking lot - be it the grocery, target, the little market down the hill, etc., and so on, I swear that Jesus is testing me.  Evidently, the rules of safe driving are off the table as people shut off every sense that there is anyone around them and pull some of the most dangerous and stupid things.

Like today, the woman who pulled into the market lot about ten minutes from our home and just stopped her car to check her texts blocking the entrance.  There were no cars in front of her, but she blocked the whole parking lot entrance.  Cookie was trying to make a left into the parking lot, which is on a busy road, but it was the people trying to make the right that lost it.  And what did the driver do? She stuck out her hand as if to wave people around her.  One driver tried that and what did the driver of the car blocking the lot do, she started moving forward and CRUNCH hit the car she just waved around her.  Cookie said "hell with this" and went to the veddy veddy upper crust market in Ruxton instead.

3) Rude people at parties.  These are the people who act like assholes without the benefit of being drunk.  But put a Christmas Sweater on Dale from one block over and he becomes Super Dick, and not the kind you like to look back on with misty memories.

4) The twenty-dollar Big Mac meal.  I can't eat them, but for the love of God, twenty dollars for a Big Mac, fries, and a soda, indifferently bagged by a person making $20/hr.?  This comes from my friend Dee Dee who nearly choked when she got the receipt at the drive-through in California.  "Christ, I can make four quarter pound sirloin burgers for $8.99, add in the buns, and tater tots, and you are feeding FOUR people."  Convenience, what can I say.

5) 49% of voters in Georgia.  For Christ's sake people, Walker couldn't finish a goddamn sentence without sounding like a moron, is evidently cheating on his property taxes, is against abortions for others (but its OK for his girlfriends) and doesn't know how many children he has, and yet as of today, 49% of voters across Georgia voted for him.  WTF.  Anyhow, Warnock won.  Thank you 51%.

6) Cable TV.  This is a perennial complaint.  Comcast sucks.  Day in and day out.

7) And Finally That Guy in Florida who stole top-secret papers from the White House, and has had his lawyers TWICE state that these were all the documents he had, until today when his lawyers announced that they had found a third collection in a padlock-secured storage unit.

Do we really think that this is the end?  Nope.  Dig Up Ivana and what is in that casket!!!