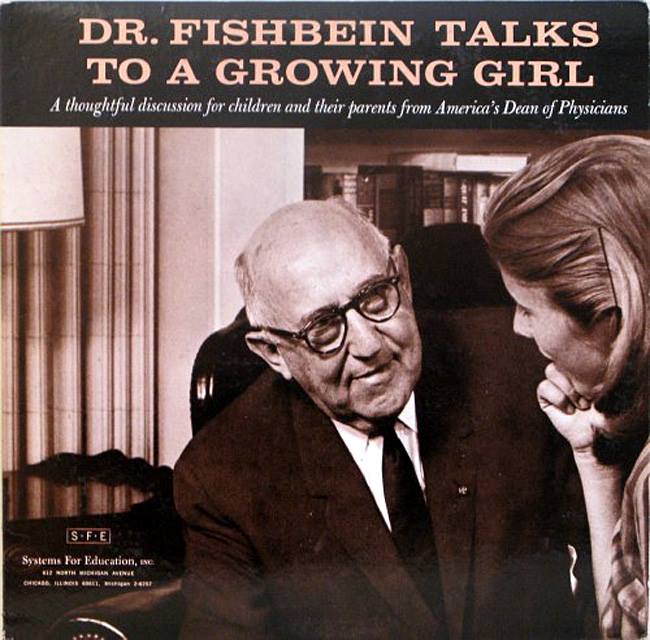 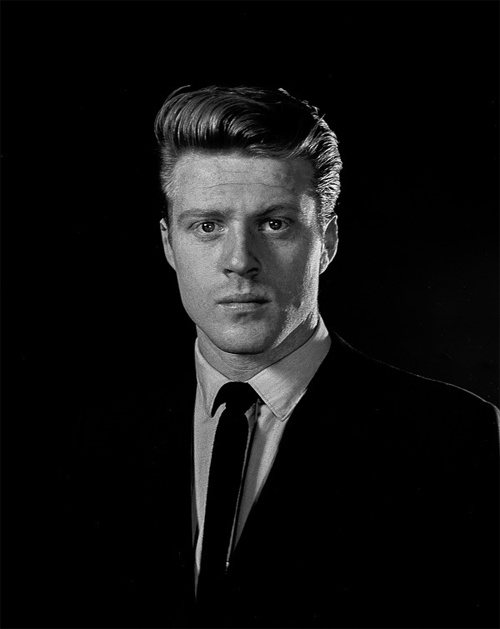 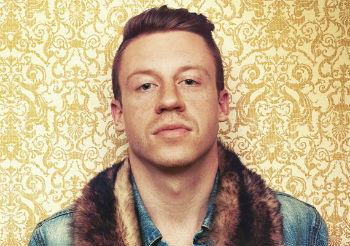 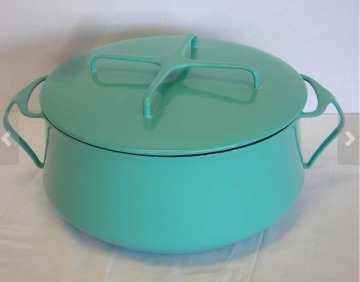 So while the mattress thing was heating up, Cookie had other irons on the fire.

You see, Cookie and the husband don't own a Dutch Oven.

I had one, but my mother needed it, so way back, I gave it to her to use.  Then, it got sold at her estate auction.  So I have been looking for one for a long time.

Things reached the boiling point when I was overcome for a big helping of beef and noodles - which you serve with mashed potatoes, but that is implied.  Down home cooking that I am longing for because when comes down to it, Baltimore is a food city, but not big on the midwest style, if you know what I mean.

So we considered Le Crueset, but to get a pot that big is serious money.  Like car payment serious. I pined for a piece in FLAME color.  But when you look around, a lot of people have it.

And frankly, the more I looked at Le Crueset, and the people who sell it - who are terrible snobs - well, it was barely hotter than Dutch Love.

THEN, I got turned on to vintage Dansk ironware from the 1950s and the 1960s in TURQUOISE.

It has form.  It has function.  It has COLOR. And best of all - its still affordable!

I found this one online and I love it.

Of course it was pricey, but for the cost of one Le Creuset  dutch oven of equal size, you can buy four of these, and they come in designer colors.

And I love that the pot lid handle acts either as a trivet, OR, you can stack your Dansk when you aren't using it. 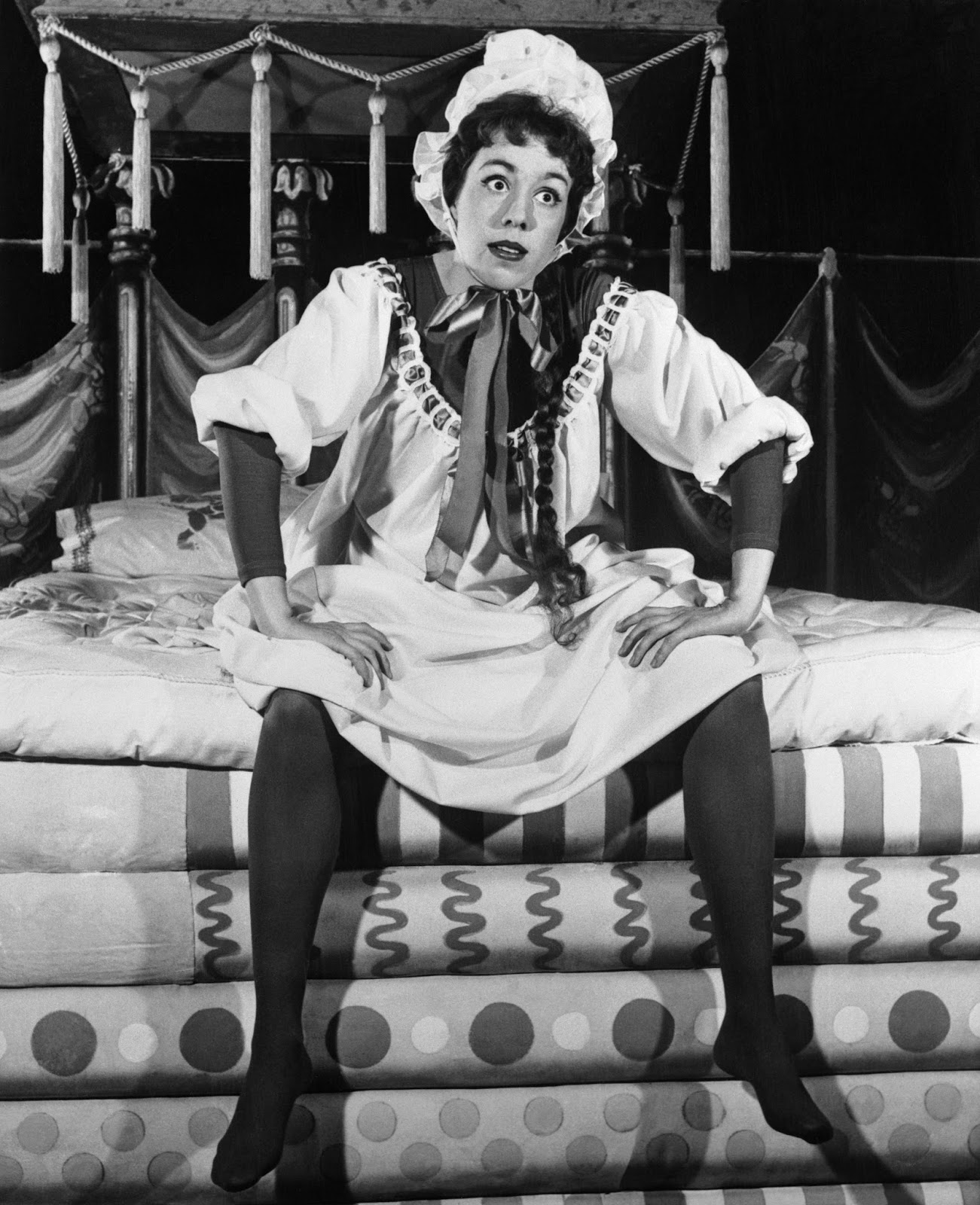 At 8:45 AM this Sunday, Cookie awoke in shear agony.  Seriously, folks, my lower back was in such pain from spasms that I awoke the husband, much to his dismay.

For months - since our move, truth be told - I have been thinking we needed to replace our mattress, which is 14 years old.  It was a good mattress 14 years ago.  But when you wake up in real, genuine pain yelling that you can't go on like this, your husband takes notice, the Serta has to go.

Growing up, Cookie knew the family that owned Sealy, but that was forty years ago.

The mattress experience has all changed.

When you look at what we used to sleep on - springs, cotton batting and sail cloth cover, and compare it to today, you are in for a rude awakening.

NOW everything is about the "foam" and the "gel".

If there is one thing that Cookie hates more than shopping for a chair, its shopping for a mattress.  It has all of the charm of shopping for a car, but the options are fewer and less.  And mattress salesmen as of the same genetic ilk as as car salesmen.  So we were prepared.

The last time that the husband and I bought a mattress, was in 2001.  And like any mattress purchase involving a couple both parties need to be there.  Both people have to get on the bed, and both people need to just lie on the bed and talk it out.

"Does it work for you?" and "This is really hard," are what the mattress salesmen used to listen to all day, but coming from two guys, getting a smirk from them was par for the course.  And you just don't try one mattress - you have to try many beds, so the conversation and the smirks would get repeated around the store while two men play Goldilocks trying out the bears beds.

Once we settled on this bed that we have now with an agreed upon "Yeah, I could live with this," the salesman - a pudgy middle aged man named "Mort" darted to the front of the store and back again and tried to up sell us on getting "stain protection" added to the mattress.

"Now this is a white mattress and I am telling you both that you need stain protection on this bed."

In car buying terms, this is the same as the old "Port services" paint and fabric upsell.  "Now this car is white on the outside, and I would hate to see this paint get stained by some of the chemicals that they use on the roads today..."  It's pure bullshit.  They are simply trying to get you to pay for something because they want the money, not because it does anything for you.

The same is true with mattresses and the "stain protection" scam.

Still, I love a good game of cat and mouse.  "So what kind of stains does this protection cover?" I'll ask and then wait while the salesman sweats out the answer.

"Well, you know, those unforeseen stains," says the salesman.

"I'm not picking up what you are putting down," I prod, fully knowing where this is going.

"Well, sometimes things happen and people may have a problem with bodily fluids, you know..."

"One of you could get sick and have," he starts sweating because he doesn't want to say it, "soiling."

Now that the gate is opened.  "You mean like 'explosive diarrhea'?" I asked hopefully in the chance it would add to his discomfort.

"Or wetting the bed," he added knowingly, and hopefully.  "After all, I'd hate for you to have a problem, blah, blah, blah."

Both the husband and I explained that neither of of us had such issues, and we if thought the future of the bed promised us that, we'd cross that shit storm when it happened.   "Just the mattress, the box spring the delivery and the pick up, and I'm only paying for the mattress, saavy?"

We went through the whole song and dance yesterday, again. Hopping from mattress to mattress.  The negotiating between the husband and I, until we settled on a bed.

We deflected the fabric protectant (Neither of us leaks), but the salesmen yesterday, in this age of same sex marriage, one upped the game.

"Look fellas," he said while darting to the back of the store, returning with a nine by twelve package, "I hate it when people are unhappy.  And we had a couple like you in here last week and they were unhappy because the mattress got stained.  If you are going to get the protectorate, at least let me add in the mattress protector. For half off."

The husband looked at the package.  "A plastic mattress protector?"

To hell with the plastic sheet, what were those two doing in bed was what we wanted to know.  More importantly, why would he think that two 50something men would be doing anything like that sort of nasty in the bed.

"Well," says the salesman, "semen stains are very difficult to get out of the damask."  And when he said "semen stains," he went all sotto voce on us.  Like he wanted us to know that he was hip to the all the flying semen that two, or more, guys could produce.

"And semen gets everywhere, right?" says I, with a wink.  The poor guy was appalled.  "It just comes out and ten seconds later is all runny and shit."

So now the mattress had morphed into a sex surface, a place of all things left unsaid.  A place where all implied things were plied.

"But we have sex on the sling, and we wash out bedding with regularity, so I'll take the mattress, the box spring, the pick up and the delivery, but I'm only paying for the mattress, got it?"

I think he was so ashamed of his behavior that we got a much better deal.  Much better.

On the way out,with the bill of sale and delivery date set, the husband, asked why I told him we had a sling, when we don't.

"Well, why not.  Besides, by my calculation, our next mattress will hit when are are 65, and by that time we may leak."  After all, in 2028 it could be the last time I could use the sling as a zinger, or pass up on the imaginary fabric protector.

This Happiness Day, Compare and Contrast 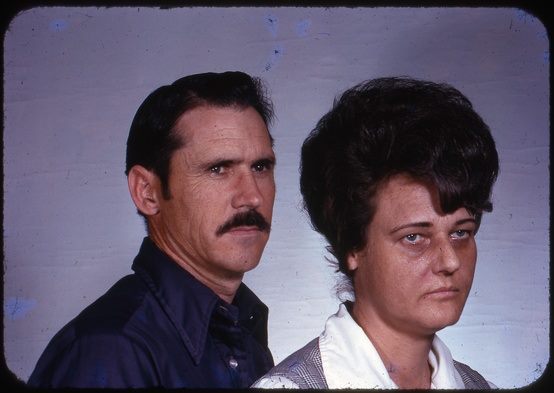 Together for so long they don't know each other anymore - and 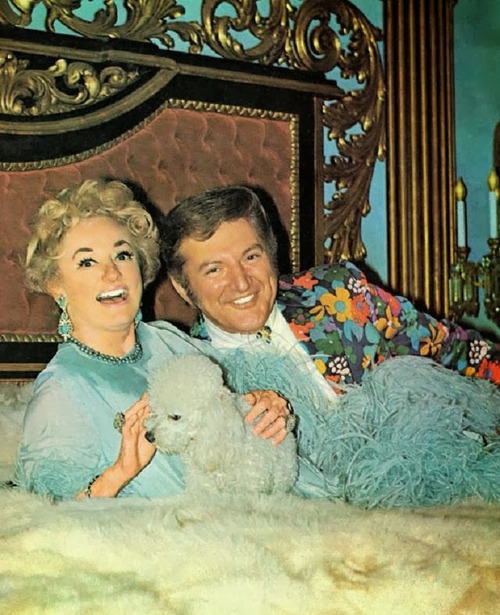 Even though neither of them is getting any, a gay time on a bed.

When you hit your fifties... 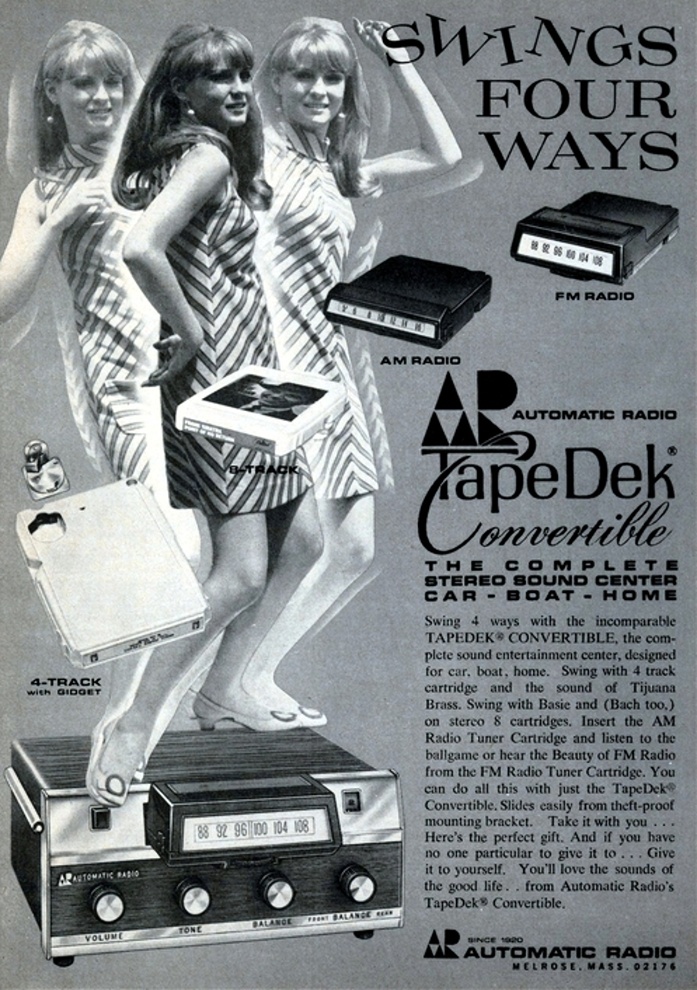 Something to chew on... 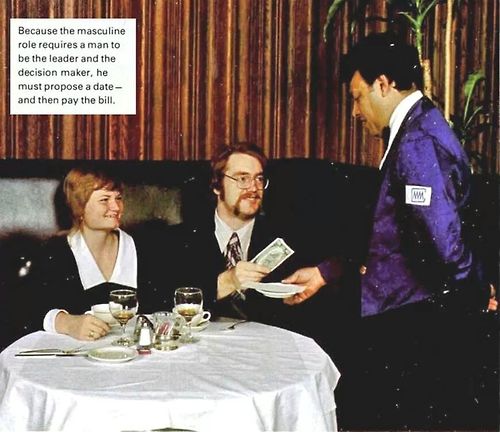