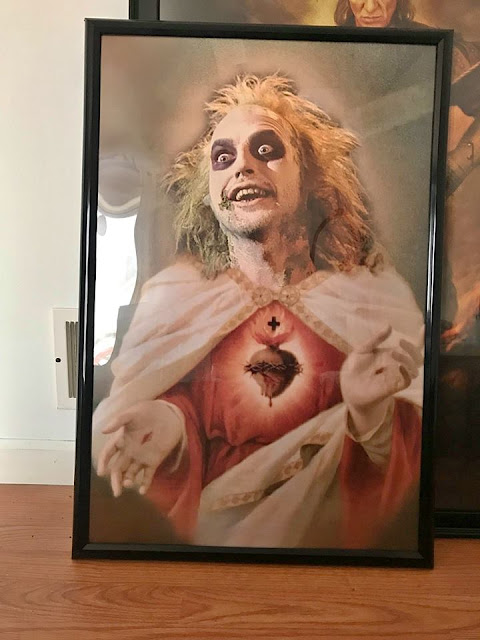 Labels: A matter of personal taste, Beetlejuice, Heart of Christ, home decor, It just doesn't go with my Stickley

OK, let's imagine that you are best friends with Celine.  And the two of you are going out. In public.  And she walks into the room and says "How you like the outfit?  Eez eet too avant guard?"

2) You look like you are in a Space Attendant Suit, but we are not auditioning for a remake of the Starsheep Troopers remake.

4) You know, that plunging neckline only worked for two people, JLo, and Matt Lauer, and neither has a great career at the moment.

8) Honey, I think we need an intervention.

10) I think we need to reattach your artificial leg.

Or make up your own reply. 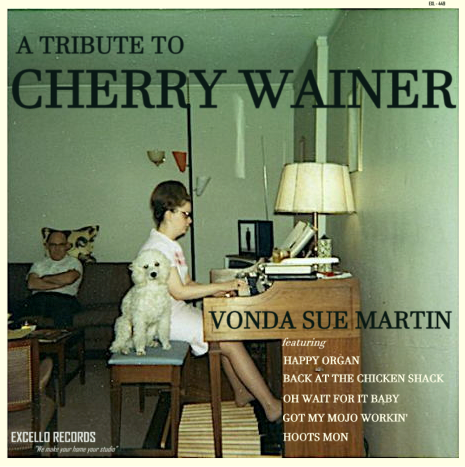 Yes, I have reservations... 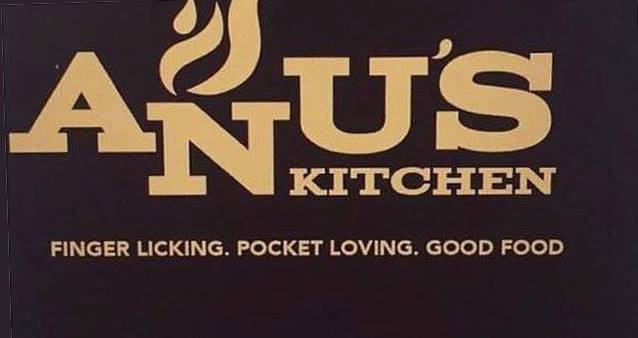 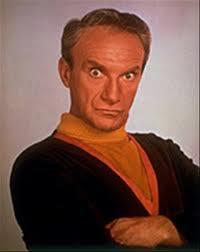 In October/November the doctors changed my meds taking away Lexapro and adding in Viibryd (VI-bred).

In some ways, things have been better.  In other ways, far worse.

Mood wise, I am much more level, less prone to panic attacks.

However my habit of dropping letters and words when I type has increased ten-fold, my short term memory is fried, and now I am tired all the time, unable to sleep.

You take these at night, but they keep you up.  If you take them in the morning, you feel like Judy Garland just before L.B. Mayer orders a dose of uppers to wake up and counteract the dose of barbiturates that he he ordered so you could sleep.

What was once may be no more and some personal growth

Cookie got a call the other day from a relative in NE Ohio and apparently, a part of our past may no longer exist much longer.  I am apprehensive about being more specific because we don't know if its certain or not.

It wasn't any place that was beautiful or a place that would be a community loss or anything that in and of itself is important to many.  But it is a keystone to our upbringing and part of my heart is still in disbelief.

It's hard losing a place that you know so well.  It's part of your life, your history.  Physical places are the anchors that we have to a place, long after family members have passed, and friends from childhood move away.

You can drive by these familiar landmarks and even if you don't go into it, it's there, and remember a time when you could go there.  And then one day you drive down the road and it's not there.

Last spring I drove to Columbus for a conference and ended up having to drive down High Street from East North Broadway.   Columbus has dramatically and swiftly changed since we moved in the late summer of 2012.

Let me state that again, Columbus - the sleepy capital of Ohio, has changed with dramatic results.

How swift? As I drove down High Street, the main north-south drag, from Lane Avenue, south to the Convention Center, I started feeling lost.  Everywhere are five story mid-rises, new stores, 13 story condo structures, apartments, hotels, etc.   The change is so dramatic that I lost track of where I was.

Thirty-five years ago, this was all burned out slum. Ten years later it was undergoing a revitalization, twenty years ago it popular with LGBT people and still had its edge, with bars and and funky shops.  When we left in 2012 it was losing its edginess, becoming very suburban.  Now it has flipped again.  Totally hipster centric, and I felt lost in its big city feel.

But this recent news is a place in Shaker and it's just something that you never thought would change.  Everything changes, and the older you get, the more change you see in the places you remember.  And the more changes you see in yourself.

That's why my reaction kind of dumbfounds me.  I should be beyond this.  It shouldn't hit me hard.  But it does, and that tells me that for as much as I have spent saying the structure meant nothing to me, it, in fact, means something.

And I have some time to spend before I can figure that out.

This past week I did something that I never considered doing.

I sent a letter to the summer camp that I went to as a child and reported to them that I was sexually molested by a man who was working there as an odd-jobber.   The man lured me into his van at eleven, got himself high, got me woozy from the pot smoke and then sexually attacked me.  He was able to do that because I was terrified of having to go in a locker room and change for swimming instruction.  Apparently, he had told someone that he needed help cleaning out something that he would make sure I was safe and then we'd play catch until the bus came back.

The second time, he told me to meet him at the old May's on the Heights building on a Saturday afternoon, or he would come to my house.  Humiliated and freaked out, I did as other children back then did, complied with the abuser's demands.  He took me to the lower level bathroom and handed me over to another man, and watched as that man violated me.  When he was done, the guy gave my abuser four five dollar bills.  I was given one of the five dollar bills and told to say nothing.

On the third time, after attacking me, he told me that the next time would involve a trip to his uncles where the three of us would swim nude and "have our fun."  Hearing that made something in my head click, and I knew if that happened, I would be in trouble, and I might not make it home alive.

There were two more weeks of camps, and the guy disappeared a week before the end.  During those last two weeks, I stuck by the camp counselor.  I varied my way home (I rode my bike to camp) and then I spent the next month terrified that he would show up at the door.

And I pushed this down, deep and dark and forgot about it.  Until forty-four years later.

So as part of my healing process, I wrote to the camp Board - it still exists and told them what happened.  I also explained that because this guy jobbed for the camp doing odd jobs, they probably had no record of him.  I tried to tell them what he looked like, and about his white van, and how he took me off campus that one time.

There is nothing they can do, and too much time has passed. Without a name, I can't help them find him or identify him.  Heck, I can't even tell you the name of group's counselor.

I just wanted them to know.  I also apologized.  There is a significant amount of guilt in surviving what he did to me and then not telling anyone because there is the possibility he did it other campers in other years.  Had someone come forward before me, then maybe I would have been safe.  So if my silence at eleven did anything to allow him to hurt someone else, I am profoundly sorry.

I also said I wanted nothing from them, except to log the abuse by a non-payroll employee, and know that it happened. I also asked that if someone ever fitting that description was caught, to let me know, so I can lock him away for good in my mind

So that makes me feel better.