Obergefell: One year on 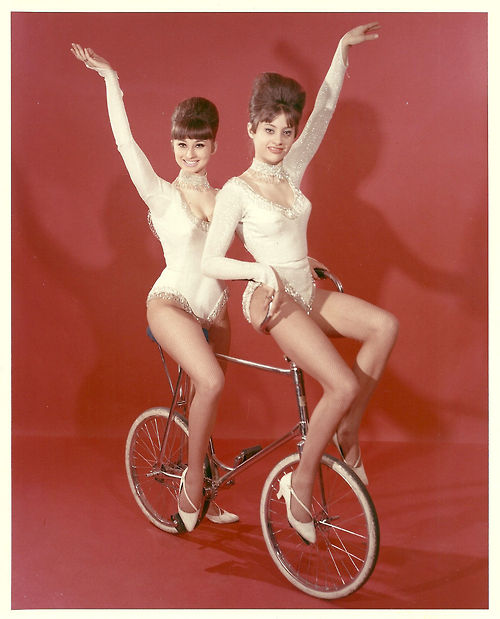 So it has been one year, June 26, 2015,  on since the Supreme Court decided that marriage - that most personal of rites that we can share with the person we love - is guaranteed to all Americans.

Now Cookie and the Husband have been together since May, 1997, had our commitment ceremony in May 1999 and were married on May 5, 2008 in Massachusetts, and when we moved to Maryland on September 1, 2012 were officially recognized by our state, even though marriage rites equality didn't happen her until voters approved it until November 2012.

And the doomsayers on the nutty right had lathered their people up in a frenzy saying that all manner of Hell would break loose if this happened, because that is what ignorant non-thinkers were told to believe.

So lets go over what HASN'T happened since the court voted in Obergefell, shall we?

1) God did not smite down the United States.

2) God has not abandoned the United States.

3) God has not sent a plague of frogs upon this country, either.

4) No straight couple's marriage disintegrated on the spot over gay marriage.

5) No church has been forced to host a same sex marriage against its will or against it's canon.

6) A disappointed Rick Santorum has yet to find anyone who wants equal rights so they can marry a barn yard animal.  (Yet the idea seems profoundly exciting to the former Senator, no doubt, as he was found of bringing this up, a lot.)

7) A disappointed Rick Santorum also cannot find any sign of a movement to bring back polygamy, except in his supporters who live at the former Warren Jeff's compound.

8) No, we, as a people have not encountered a slippery slope - or ANY slope as far as any social issue yet.

10) And no, it has not caused an immoral sexual tidal wave to hit the U.S.

What it has done, that is bad, is:

So Cookie has decided that hence forth, June 26th is our day of true equality.  Take it, savor it, and never forget that there will always be someone or some group that wants to take it away from us. 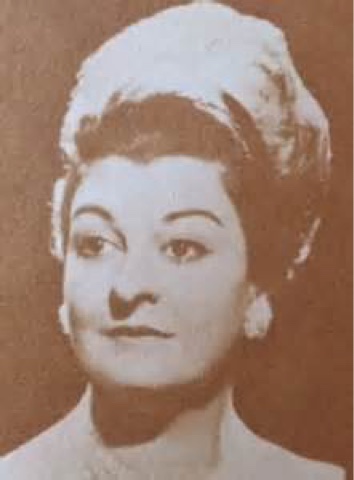 Cookie is going to admit: this has been a horrible couple of days for the LGBT community amd the American people.
So today, let us also add to our plate of grief,  by observing the passing of a Hair Style Goddess, Margaret Vinci Heldt, who has died at the age of 98.
According to the June 14, 2016 Washinton Post, Heldt is the credited inventor of the Beehive hair style.
Born in 1918, Margaret Vinci Heldt decided that she wanted to be a hairdresser at age seven.  When she went for Board examination, her mother sacrificed her long tresses for her daughters future.  While her father wept for his wife's lost locks, Mrs. Heldt said her mother took (her) hand and said " 'my child, I want you to know that you are one of God's chosen people' - in Italian it sounds wonderful."
The Beehive was invented as a challenge for the "hair design"  for the future decade made by Modern Beauty Shop magazine in 1959 and the result was published in February 1960.  Mrs. Heldt said she was inspired by a black Fez that she kept her combs in.  Her Design was Fez shaped soft cone on the top of her styling model head.  At the last minute Heldt included a stylized "bee" shaped clip on the back of the design.  The magazine endowed the design with the name Beehive.  And an icon was born. 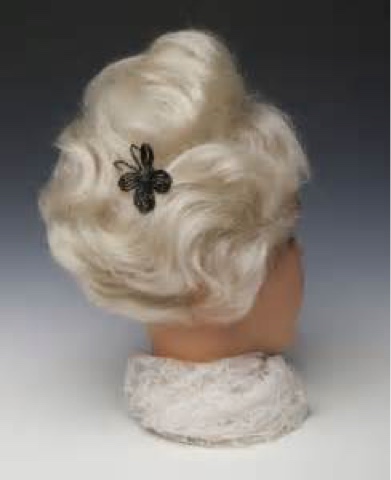 Over the years she was taken aback at how large the beehive became in the name of fasion.  "The became more like hornet's nests."  But she also acknowledged that the style, which soared in popularity partly becuase if it was wrapped carefully before bed, it could last a week plus intact, "wouldn't have been possible without hairspray."
Her advice to her clients with the style?
"I don't care what your husband does from the neck down, but I don't want him touching you from the neck up."
Mrs. Heldt, who was widowed in 1998 was survived by her children, grand children and great grandchildren.
Posted by The Cool Cookie at 6/14/2016 09:43:00 AM 4 comments: Links to this post 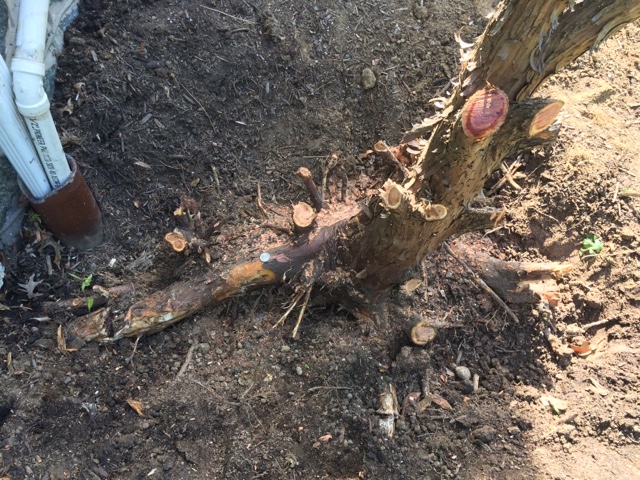 OK, so you know how I just said that we were going to get the bush roots out and deshrub?
Well, things didn't exactly go as planned.
Husband hired the landscapers to remove said stumps so we could then roto till.
Well, they chopped.  They used a pry bar.  They brought in a pick axe.  A chain saw.  A second chainsaw.  Two new chains for the chainsaws.  Nothing would budge.
Take a look at the picture above.  To give you an idea on how big these stumps and roots are, see that dot on the root?  That is a quarter.  We're talking some big shit.
Soooooo, they had to come back for a second day.
This time they brought BIG saws.  Industrially BIG saws.  Lumberjack saws.  And a stump grinder.
On day two they also brought in 12 men, three trucks and a ATV and cart.
When they were done, six hours later. Three trucks groaned out of the neighborhood, heavy under tons of roots, piles of branches, and overburden from the scraped down back yard beds.
We have a clean slate on which to plant.
The down side of this?  Not one guy had a decent body or a full set of teeth.
But we have a clean slate to plant in.  Take your wins where you can.
Posted by The Cool Cookie at 6/09/2016 09:12:00 PM 5 comments: Links to this post

Labels: Roots the real kind, things that cannot be moved

Back to a normal, of sorts. And then more horrible, horrible news! 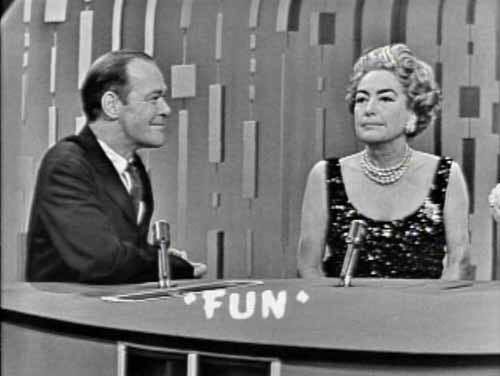 There is something to be said for calm quiet.  Yup.  Sure is.

The husband went back to work on Monday and is playing catch up with the tasks left hanging.  The dogs, too are exhausted from their disrupted schedules.

But I feel a bit out of the loop.  It's been hard for me to get into my routine since its been four weeks back that I was last in it.  Back then we were in the midst of stalled "Omega" weather front that nearly drowned us in a foot of rain over a month (Yes, folks in California, I know that you are still in a drought) and yes I am thankful for the rain.

So I have been getting caught back up on life, just not relishing the change in the family dynamic.

I did put MIL's listing on Find A Grave, and linked her to her parents, sister and brother.  I ALSO added her birth family onto the site - you remember them, the New Yorker's that dismissed us with a shove down the stairs and snap in the air.

And here on the home front, the husband "deshrubbed" the 80 year old taxus bushes in front of the house last weekend, and he was "bushed" afterword.  The landscaper is supposed to be here tomorrow to rip out the trunks, which, and I am not kidding, are eight inches around.  Those were some big ass bushes.  So hopefully, "hopefully", we rent a rototiller this weekend and make those flower beds our bitches this weekend.

You know "Il Duce", that nice guy who has the blog Suffering Fools Badly?   Well the poor dear was biking yesterday and was hit by a bus!  They had to operate on his leg.  And he's laid up no weight on the leg and then next week they are going to decide if they have to do more surgery on him.  Stop by his blog and wish him well, poor dear.  He is the nicest and cutest man imaginable.