So tired of the Trumplestiltskins 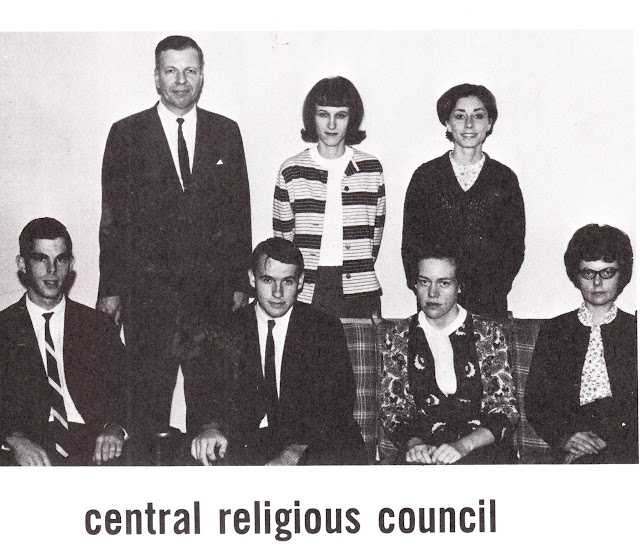 And they are out of their fucking heads.

I had a nut on Facebook threaten me today because I laughed at his promise that "one day you be grateful for the chance to beg at the feet of greatest President in United States history for your life. Donald J. Trump is GOD!"

"Are you fucking for real?" asked Cookie?  "Are you off your meds?"

Of course, I knew that every one of his bats in his belfry was rabid.

That's when he promised to use his "inside people" at the sheriff's office in some backwater place in Kentucky to hunt me down.   Then he told me the name of the place.  So I contacted said place in "Crotchless, Kentucky" (the name of the place is masked to protect the nice people on the phone) and gave them his name.  The nice woman there said, "You just have to wonder about some people."

Anyhow, after the shit storm of the past week, you just want to scream.

My husband says my biggest problem is that I like to poke at bears.  He's right.  I buy my ten foot poles by the gross.

But these crazy people who were running and between 2008 and 2018 screaming about "OBAMA IS A MUSLUM!!!!!" are now the same people who are backing a man who has just about "done broke" every commandment in the good book, and they are as dazed as the high school loser who has been kicked in testicles by the Home Coming Queen.

They have that same glazed look in their eyes when they talk about Trumpslestiltskin, too.  The high school loser is all dreamy eyed and muttering "She's the most beautiful girl in the school," even though she has sterilized his exploded gonads.


Swear to God I am about to smack some of my oldest friends for this crapola.

It's not a Shaker thing.  Dear Lord no!  They're onto this bullshit.  These are my friends from North Central Ohio.

But yes, Cookie will be glad when this is over.  I need some peace of mind.  In the meantime, I'll have a Corona.

And trust me, when this over, there will be a whole lot of people who will be denying that they ever bought in this garbage in the first place.